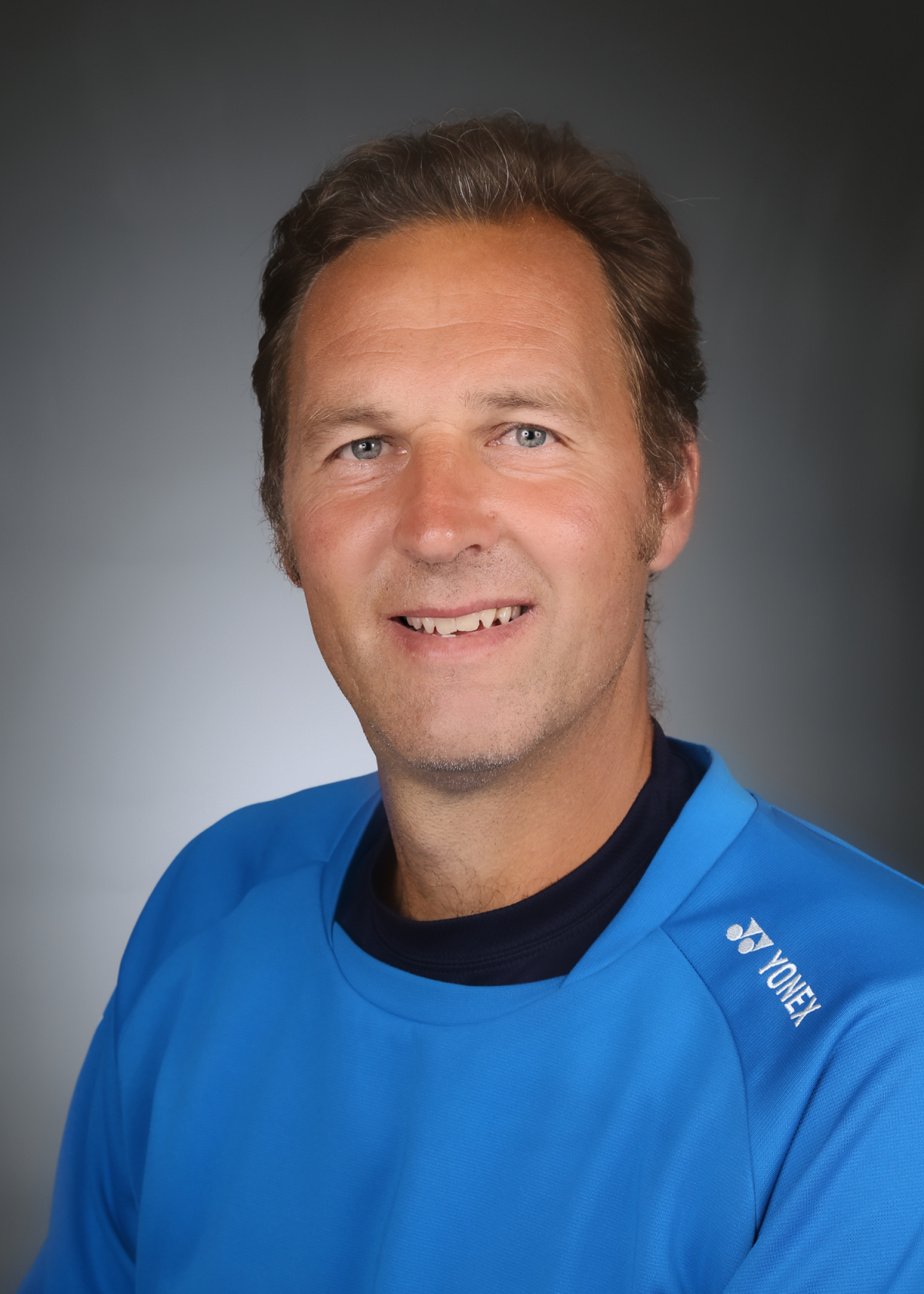 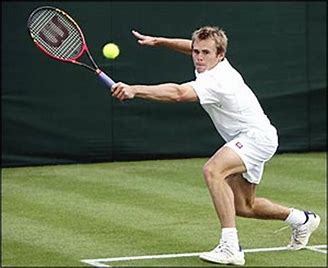 "Dave is a leading and well respected coach in British Tennis. Following on from a successful playing career, Dave has gone on to coach national junior champions. As a young coach I worked with Dave at the International High Performance Academy at Loughborough University, producing some of Britain’s best junior players competing at the highest international standard. He has a wealth of experience to improve players of all ages and levels and is a true professional." 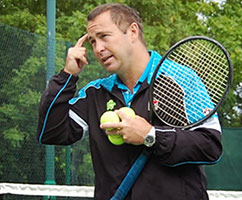 "As a former Davis Cup squad colleague of mine Dave not only has a vast amount of experience as an ex pro but he also has had an extremely successful coaching career. He has a wide base of experiences in coaching Junior and Adult players at all levels from club beginner standard all the way up to coaching National and International Champions. If you would like to improve any part of your game then Dave will help you accomplish your goals!" 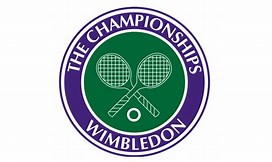 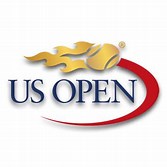 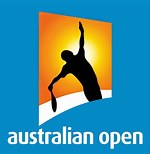 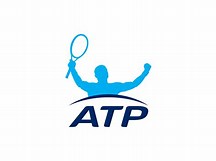